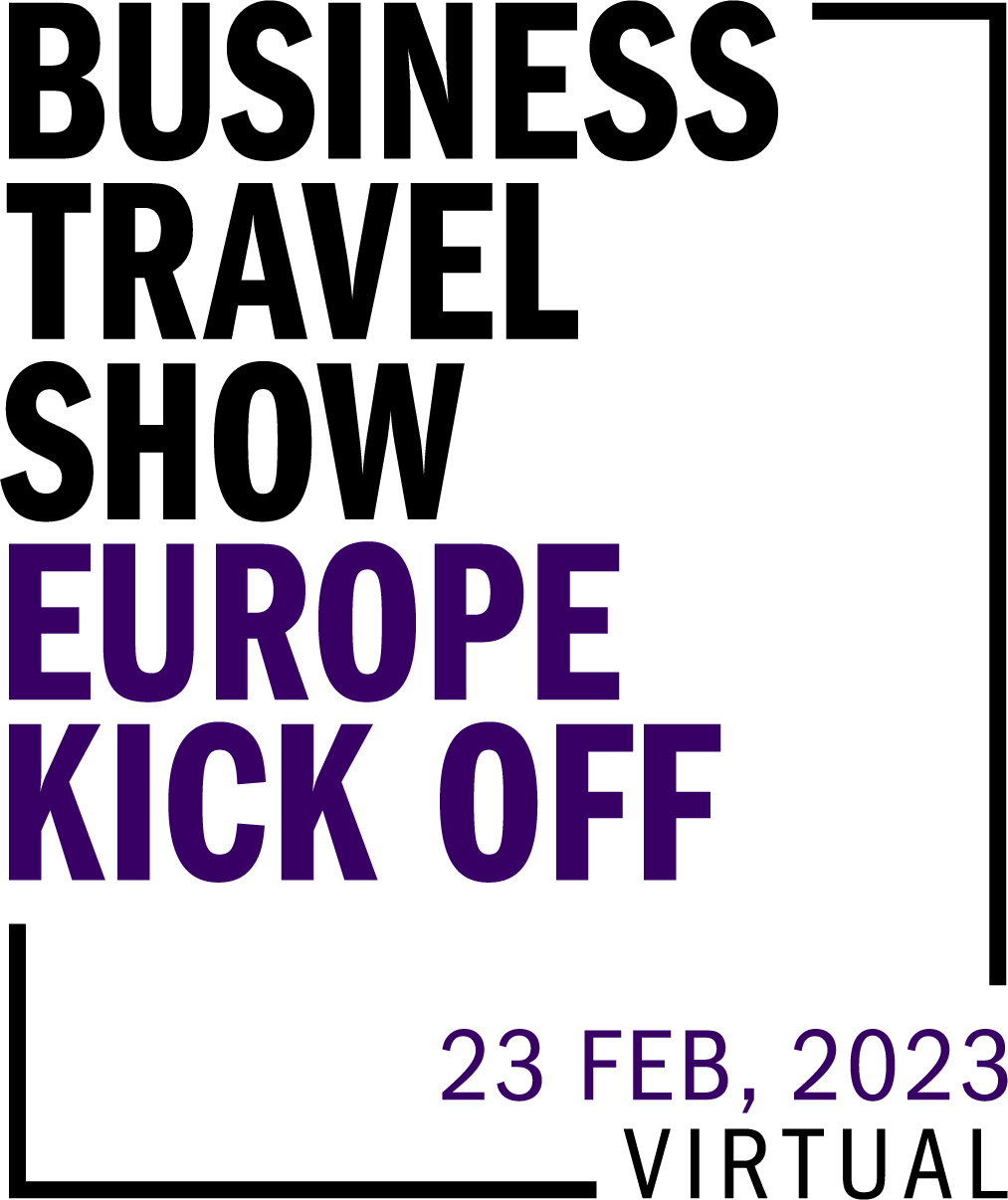 Anthony Capuano is chief executive officer of Marriott International, Inc. In his role, Mr. Capuano presides over the world’s largest hospitality company and some of the most iconic brands in travel. Mr. Capuano joined Marriott in 1995 and was instrumental in its steady growth over the years which culminated in the acquisition of Starwood Hotels & Resorts Worldwide in 2016. Before his appointment as CEO in February 2021, Mr. Capuano was Group President, Global Development, Design and Operations Services where he led the strategic unit growth of all of Marriott’s brands while overseeing the global design team as well as Marriott’s global operating standards and protocols for thousands of properties around the world. Mr. Capuano was also responsible for oversight of the EDITION Hotels, a unique concept in the luxury lifestyle hotel space conceived by hotelier Ian Schrager and Marriott International. Mr. Capuano began his Marriott career as part of the Market Planning and Feasibility team, where he helped the company assess the overall economic viability of new and existing hotels, balancing the company’s interests with the needs of hotel owners and developers, investors, lenders and operators.That role prepared him to lead Marriott’s development efforts in the Western United States and Canada for its full-service hotel brands. Later, his responsibilities expanded to include North America, the Caribbean and Latin America. In 2009, Mr. Capuano assumed global development responsibility. He began overseeing global design in 2014 and global operations in January 2020.