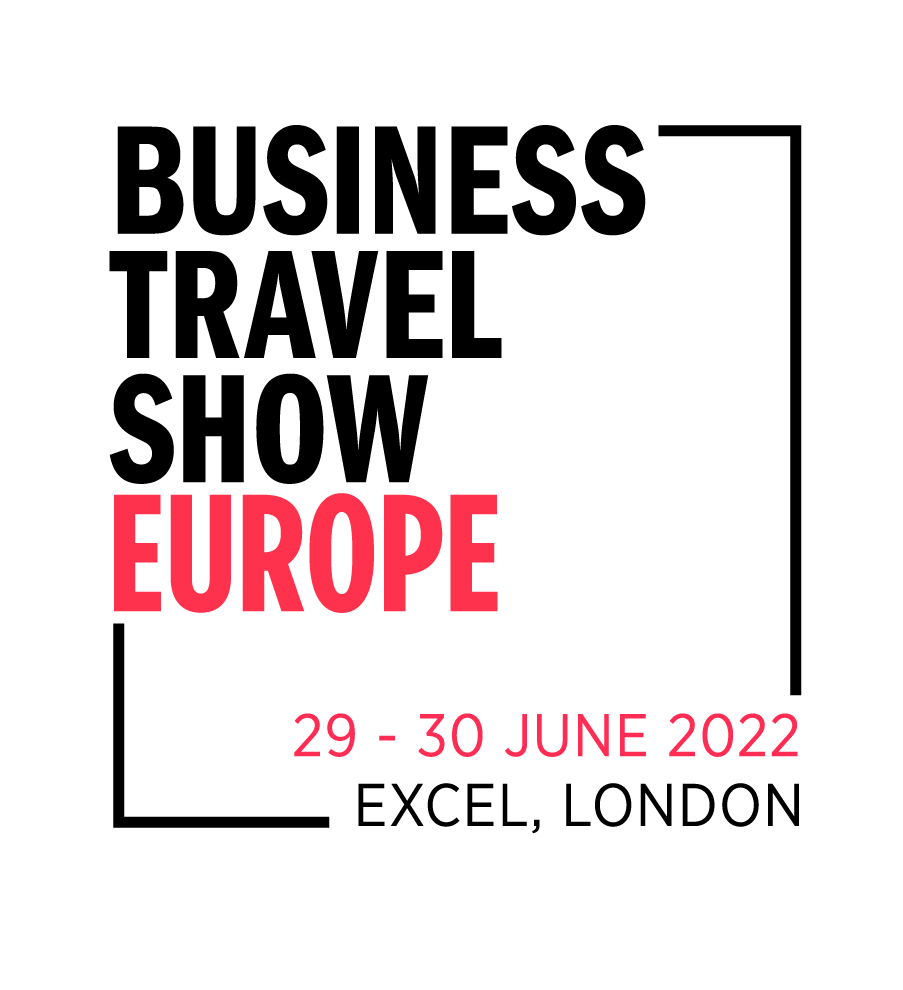 The BTN Group are excited to announce 3 live interviews with the corporate travel industry's leading CEOS at Business Travel Show Europe Kick Off.

With a combined experience of nearly 80 years in the travel industry, Paul Abbott (Amex GBT), Sean Doyle (British Airways) and Tobias Ragge (HRS Group) are the industry heavyweights you'll want to hear from and be inspired by as you kick start your 2022.

Find out a little more about them and what the interviews have instore before grabbing your virtual front-row seat to these invaluable interviews. 
"British Airways CEO Sean Doyle stepped into his current role in October 2020 in the midst of the pandemic. Join me in finding out how he helped steer the carrier through some of its most challenging times and how it’s preparing for the return of business travel and a brighter, more sustainable future." Named CEO in 2008, Tobias Ragge has transformed HRS into a global company consisting of three business units with multiple brands, serving corporations on every continent. A pioneer in managed travel, he creatively supports corporate hotel programs via HRS’ innovative Lodging as a Service platform, with the HRS Clean & Safe Protocol that enlisted more than 65,000 hotels in 2020, and the recently launched Green Stay Initiative. The BTN Group has named Tobias on its annual list of the 25 most influential business travel executives three times.

"Under the leadership of CEO Tobias Ragge, HRS worked hard during the pandemic to give business travel buyers what they want most when it comes to traveller accommodations: assurances of cleanliness and safety, the ability to assess sustainability and the need for advanced payment solutions at the hotel property level. Join me in asking him about the progress HRS has made in delivering on these initiatives and more, including enhancing reporting and meetings and business travel amenities" 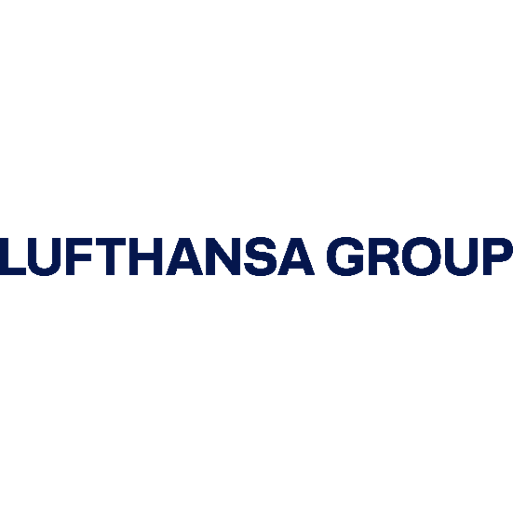